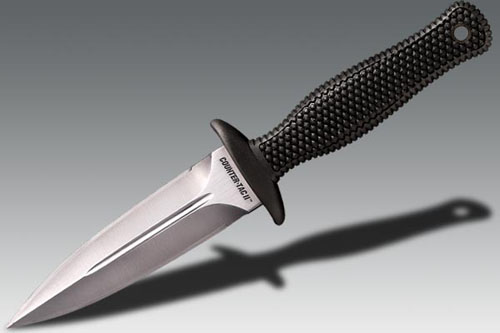 The use of aikido in defense against knife attack is based on already adopted techniques and principles, and is an upgrade.

The knife attack is very dangerous, and in such situations it should be very careful.

Aikido teaches methods of self-defense against knife attack, in cases where conflict can not be avoided.

There is a whole range of techniques, the application of tactics, strategy and psychology, in our training program.

Only on special, closed seminars for the needs of special units of the army and police, both our and foreign, we taught how to defend against knife attack.

The basic method of perfecting knife defense techniques is to practice effective techniques from predetermined attacks.

Over time, the acquired knowledge is adopted and allows a reflex reaction of self-defense from the same or similar methods of attack by a knife.

In line with the seriousness of the situation, our approach is also modified: attitude, movement, and techniques.